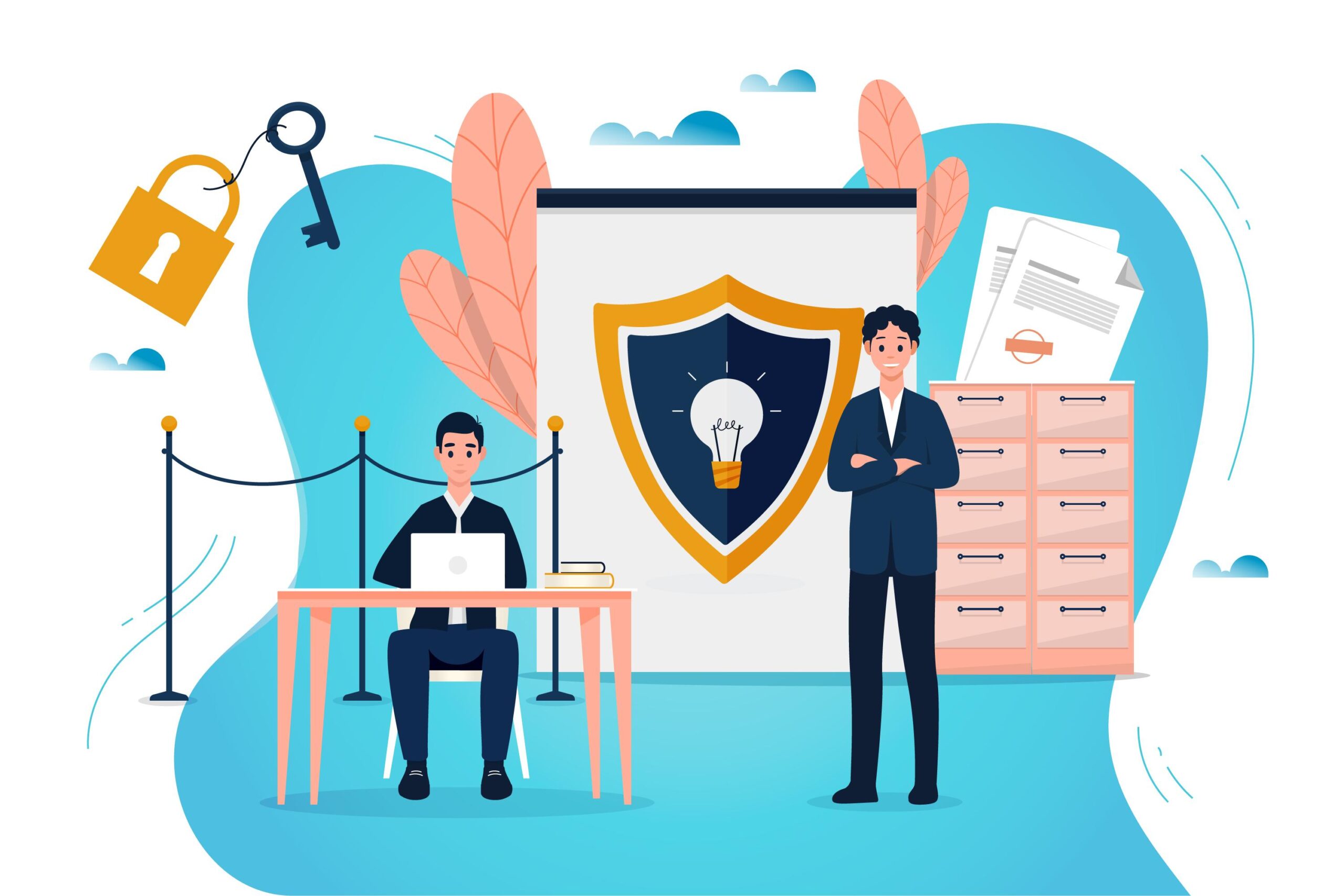 The Government Antitrust Accountability Project is an ongoing effort by the Taxpayers Protection Alliance to ensure that competition policy remains narrowly-focused on protecting consumers and not used as a vehicle to advance other political or economic interests. There has been a growing and bipartisan interest in using or reevaluating the antitrust laws of the United States to achieve policy objectives outside of the scope of ensuring consumers are not harmed by a lack of competition in the market.

This presents the opportunity for political actors and other special interests to advance their agendas, which include new regulations through increased scrutiny of mergers and acquisitions and other practices of some of America’s most successful firms and entrepreneurs. Expanding and abusing antitrust enforcement would harm innovation and entrepreneurship and impose real costs, in effect raising taxes and harming American consumers.

The Government Antitrust Accountability Project is dedicated to educating the public and government officials about the importance of consumer-focused competition policy and monitoring developments in this space to hold those who would seek to abuse antitrust policy accountable.