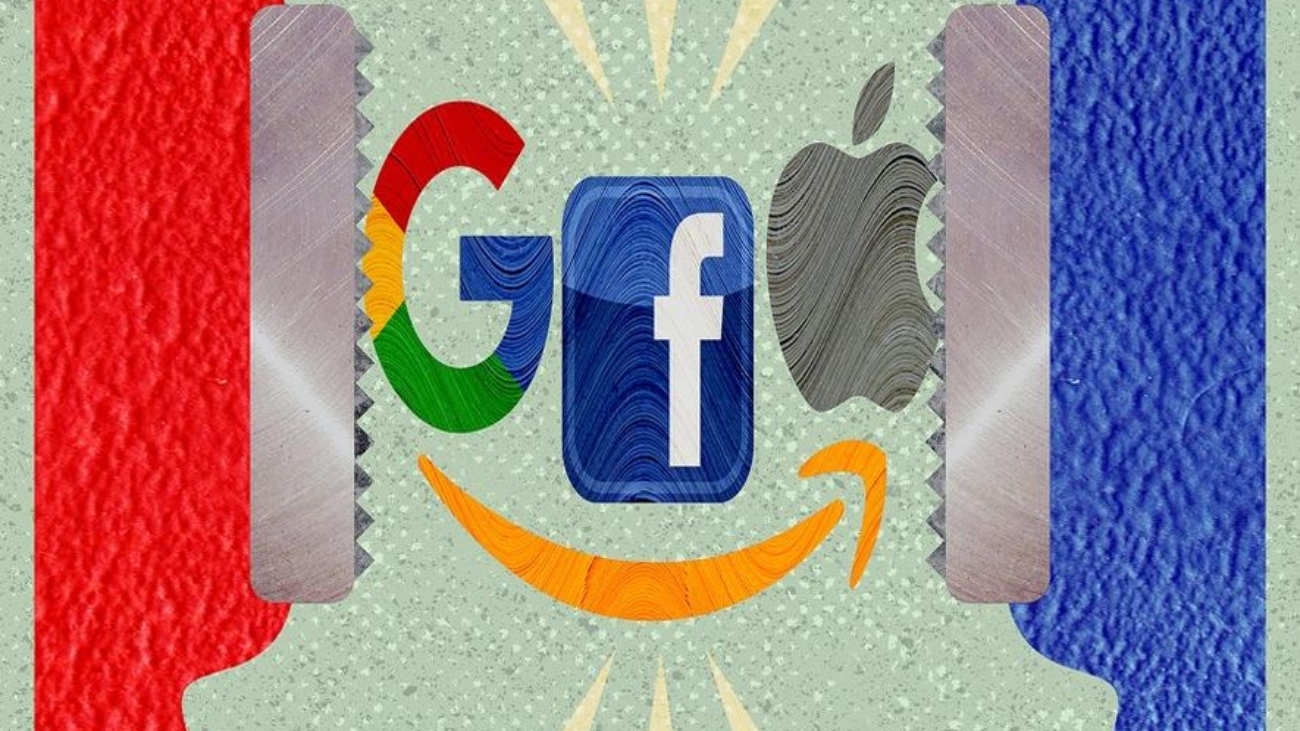 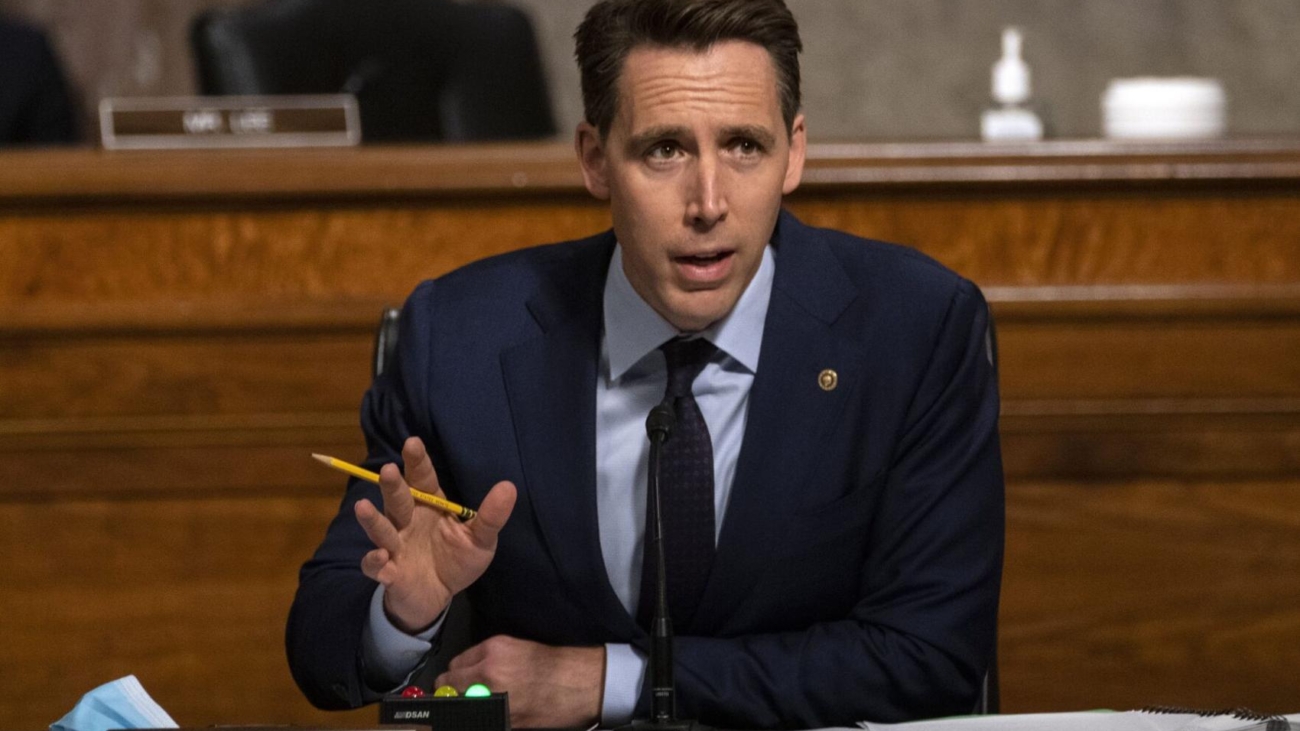 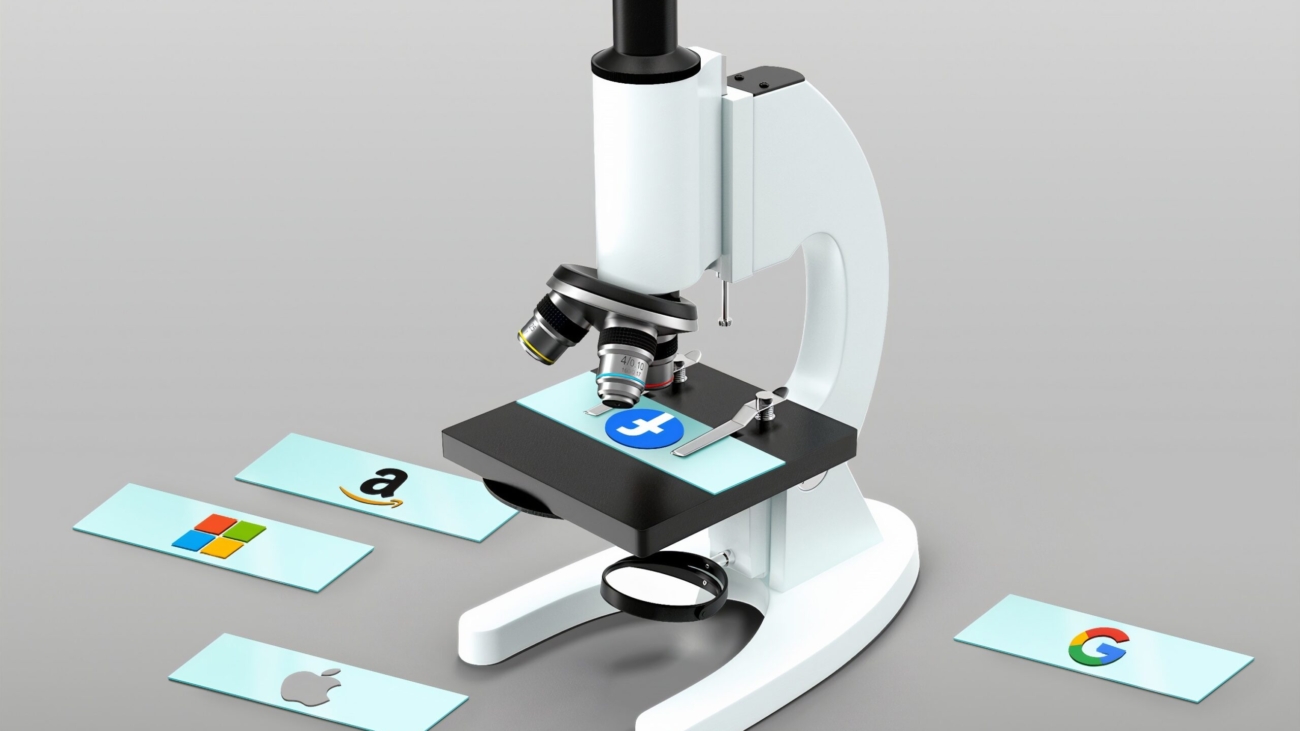 On behalf of millions of taxpayers and consumers across the country, the Taxpayers Protection Alliance (TPA) urges the Commission not to pursue antitrust action against Facebook. Such action would deter innovative business practices and set a terrible precedent going forward regarding competitive business mergers. All this would come at a time when the U.S. can least afford to discourage innovation. Amidst the COVID-19 pandemic, competition between tech firms has greatly served to help the public navigate its way through this crisis. These companies – Facebook included – have helped millions of Americans stay connected, stay informed, and get access to critical goods and services. Through it all, Zoom has emerged as another player in the market. Facebook is not erecting insurmountable barriers to market entry.

On August 22, 2012, the Commission voted unanimously to close an inquiry into Facebook’s acquisition of Instagram. The Commission also unanimously declined to take any action before doing so. They found no evidence of anticompetitive action. It is disturbing that the very same transaction has become a primary factor in the rumored actions being considered by the Commission.

This is a dangerous precedent moving forward. If a private company can be targeted by a government agency for a merger that that same agency already approved, there will be nothing providing businesses with any certainty. The knowledge that, at any moment, the government could come back and reverse a previous decision on nothing more than the shifting winds of public opinion will stifle innovation and investment.

Facebook is not a monopoly. Facebook competes against other social media sites like Twitter for influence in that space. Facebook runs behind Google when it comes to U.S. digital ad revenue, their core business, with Amazon catching up. With these facts at hand, the Instagram and WhatsApp acquisitions should not be seen as anticompetitive, but business decisions made to help them compete with their contemporaries.

Instead of pursuing action against Facebook, we ask that the Commission embrace the consumer welfare standard when it considers the issue of antitrust. Antitrust exists to protect consumers, not shield market actors from aggressive competition. Facebook’s active participation in the marketplace has not caused consumer harm, but has actually demonstrated tangible benefits. Government interference, on the other hand, would harm the marketplace and perhaps irreparably so.

A hands-off government approach and increased certainty are both necessary to ensure that the tech market remains as vibrant as it has been. There can be no certainty if the threat of government harassment hangs over private companies regardless of whether they’ve previously received necessary approval. And, there can be no vibrancy in the market when competitive business practices are treated as monopolistic.

In the interests of taxpayers and consumers, we urge you to abandon plans for antitrust actions against Facebook. 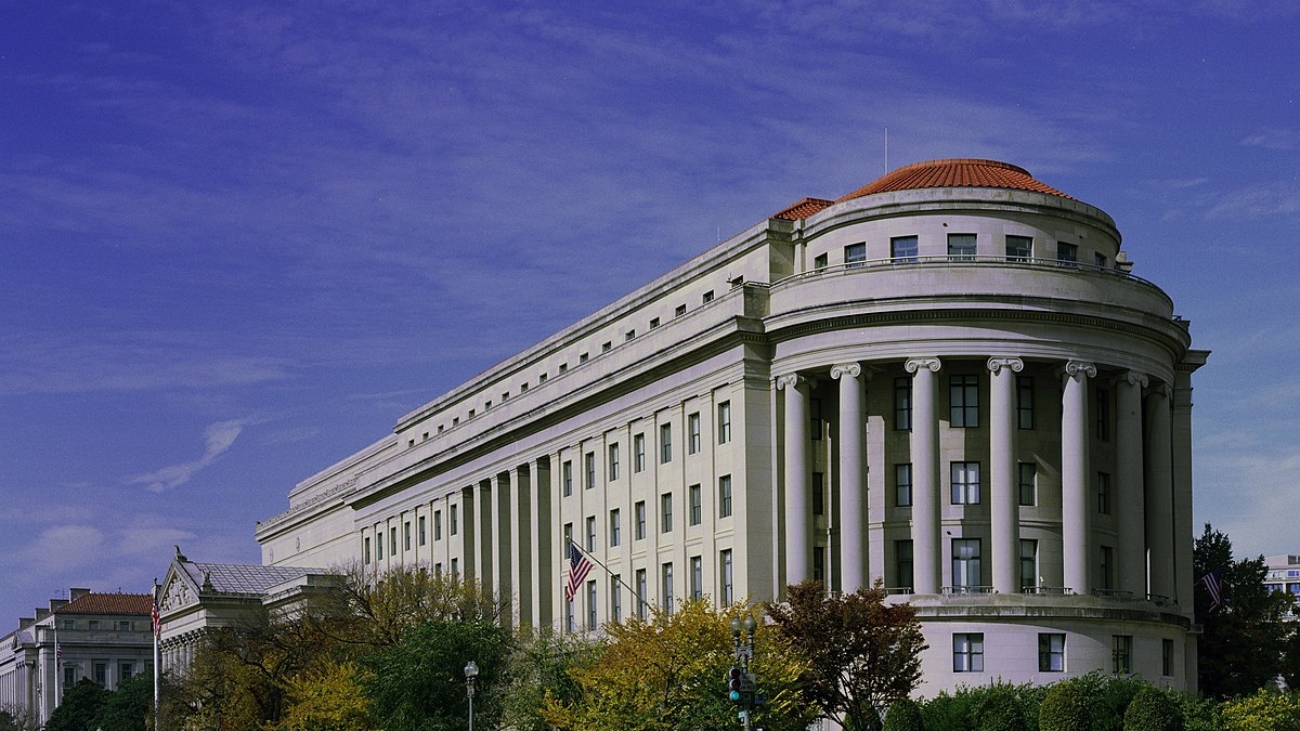 WASHINGTON, D.C. – The Taxpayers Protection Alliance (TPA), a national consumer and taxpayer watchdog, is concerned about a recent report that the Federal Trade Commission (FTC) is considering antitrust action against Facebook, possibly before the end of November. The report suggests the suit could ultimately force Facebook to unwind its acquisitions of popular services Instagram and WhatsApp. The FTC previously approved these acquisitions in 2012 and 2014, respectively.

“Underlying the idea that Facebook should be forced to spin off Instagram and WhatsApp is the belief that the FTC got these decisions wrong from a decade ago. That is an absolute ludicrous assertion. Even if the FTC made a mistake nearly ten years ago, there is zero indication that today’s FTC is better suited to predict the future. The fact is that the market has changed drastically over just a handful of years and will continue to do so. Facebook already faces robust challenges across its portfolio of tech sector services from companies most had not even heard of just a year ago, such as Zoom and TikTok.

“Reversing approved mergers and acquisitions not even a decade down the road sends a horrific signal not just to the tech sector, but to the entire economy. We can ill-afford to dissuade investment, mergers, and other consolidations to achieve efficiency at a time when the economy is still hobbled by the COVID-19 crisis. Telling businesses and entrepreneurs that their success will be undone if they are too successful is the exact opposite of the way to promote vibrant competition in any sector. Innovation from the private sector comes from, less, not more government intervention.” 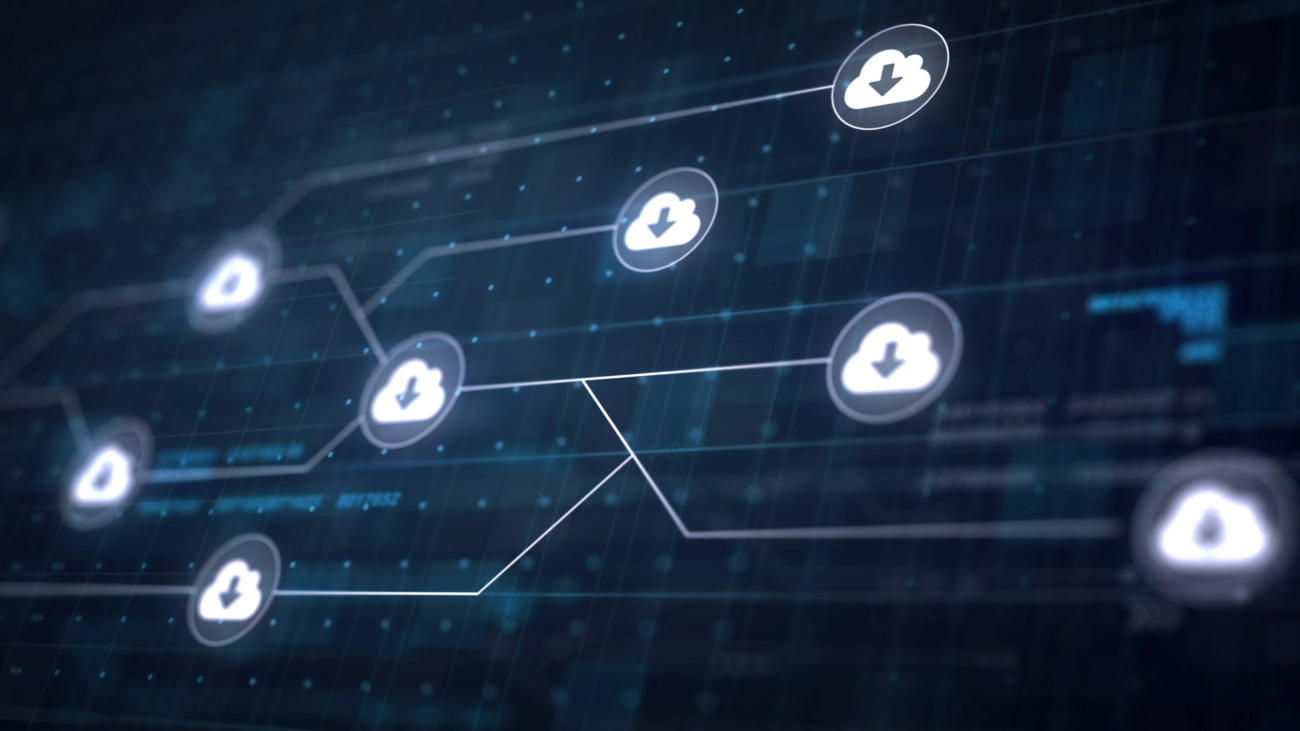 TPA’s Patrick Hedger and Grace Morgan discuss all things antitrust. From the latest report from the House Judiciary Committee to protecting the Consumer Welfare Standard, we’ve got you covered. 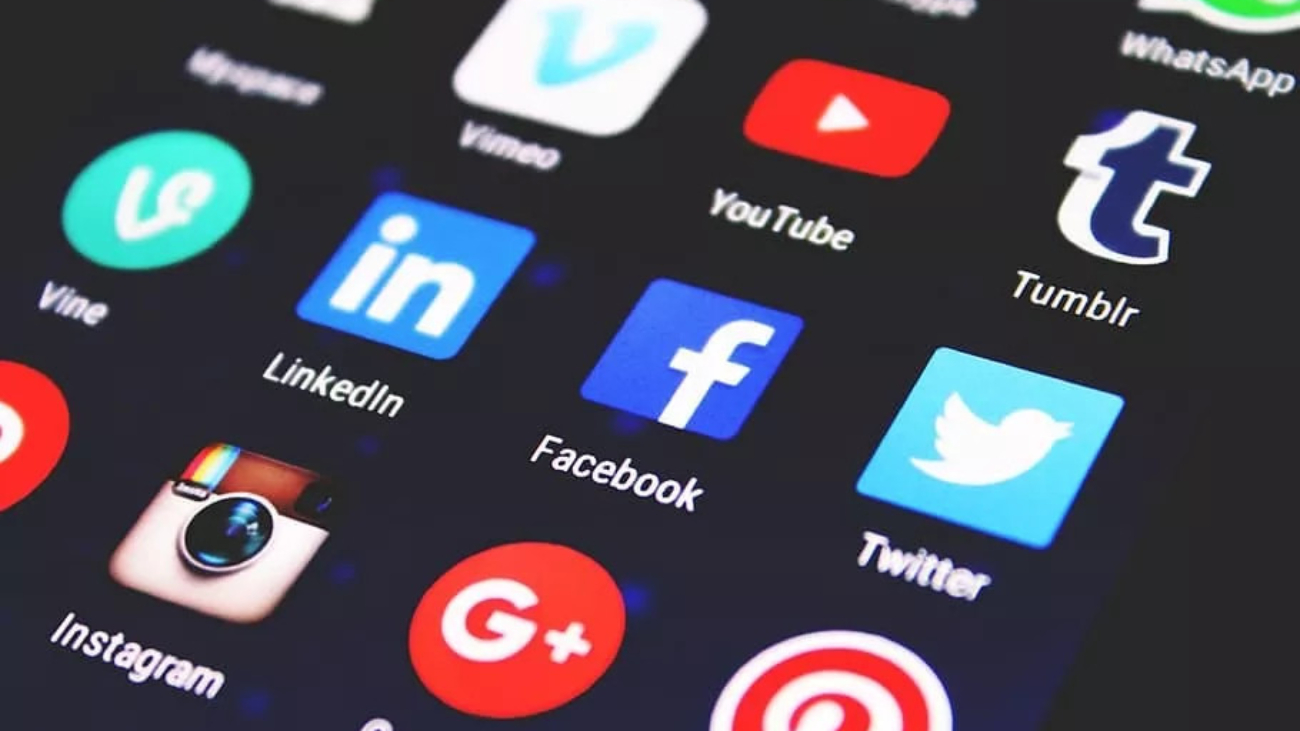 Washington, D.C. has caught a fever, and no, it’s not (just) COVID-19. Lawmakers have been whipped up into an antitrust frenzy, with yet another hearing targeting “Big Tech” slated for July 29. The Verge editor Casey Newton predicts that this, “tech antitrust hearing is shaping up to be one for the ages,” and the “outcome could be legislation that seeks to rein in the market power of these giants.”